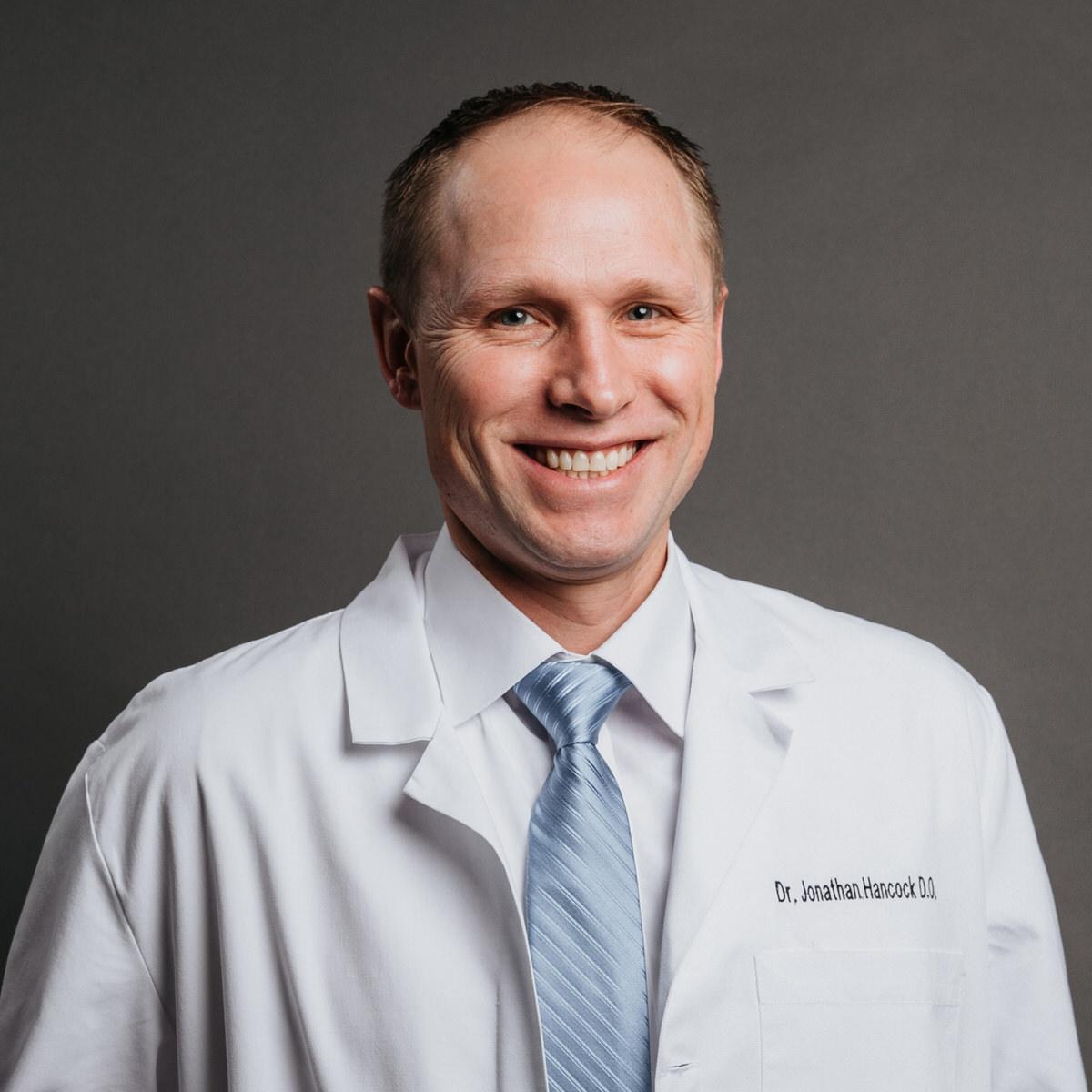 Dr. Hancock graduated with his bachelor’s degree in biology with a minor in chemistry from Brigham Young University-Idaho in 2007. He continued his education at Des Moines University in Iowa where he obtained a Master’s of Science in Anatomy degree as well as his Doctor of Osteopathic Medicine degree in 2011. He trained in the orthopedic surgery program through Ohio University at Doctors Hospital/Grant Medical Center in Columbus, OH.

He received his orthopedic trauma training at Grant Medical Center, which is Ohio’s busiest Level 1 trauma center. He completed his pediatric orthopedic rotations at Nationwide Children’s Hospital. He was voted the 2012 Specialty Resident of the Year. He graduated as Chief Resident in 2016.

He has been involved in orthopedic research. He published a research article in the highly esteemed Journal of Orthopedic Trauma. He had several other publications and presentations throughout his residency and won many awards.

as well as the American Osteopathic Academy of Orthopedics (AOAO).

As an Idaho native, he was raised on a ranch and farm. He gained work ethic, determination and putting his heart into his efforts. He played many sports in high school and had an affinity toward medicine.

He enjoys serving in the community and in his church. He loves spending time with his wife and four children, exploring the outdoors, snow sports, baseball, basketball and football.